The Dublin Mountains are a natural sanctuary for the residents of Ireland´s capital city. Every year approximately 600,000 people visit nine forests that are in easy reach of the city, such as Cruagh, Ticknock, and Carrickgollogan, to escape the hustle and bustle.

Owned by the semi state-owned forestry company Coillte, these nine forests, totaling approximately 1000 hectares, were commercially operated for timber production. However, in response to growing calls for improving biodiversity and increasing recreational areas, a non-profit organization was been formed in 2020, Coillte Nature, to steward these forests in a new direction.  Over the next few decades, nine forests in the Dublin Mountains will be converted from commercial forestry to purely recreational areas, in what will be the largest forest transformation project carried out in Ireland.  The vision of the Dublin Mountains Makeover is to put environmental and health benefits ahead of commercial interests.

The key elements of this ‘makeover’ are the shift from Clearfelling to Continuous Cover Forestry and the introduction of native tree species. Clearfelling is a forestry technique also known as “clear-cutting”, where an entire forest area is cleared at once to allow for another rotation of tree planting.  However, as the mountains are a key recreational area for the people of Dublin there has been a strong reaction to this forest management approach. Beyond the obvious aesthetic problems, this forestry technique can have negative local ecosystem effects such as a loss of biodiversity and habitat and can weaken natural disaster recovery mechanisms. 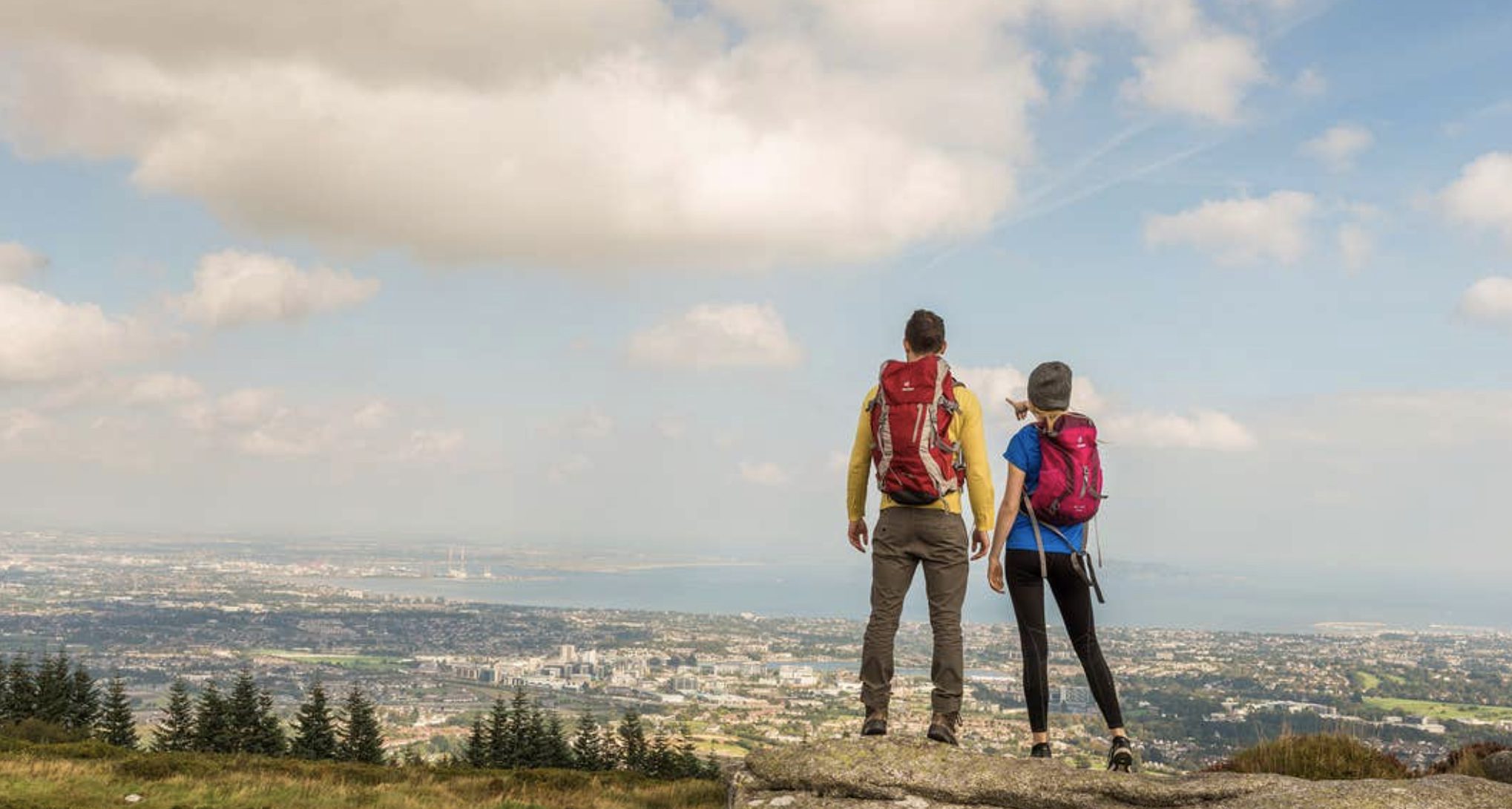 By contrast, the essence of Continuous Cover Forestry is to maintain a permanent forest cover once established. By removing individual trees, foresters only create a small gap in the canopy which allows for natural regeneration. A move toward Continuous Cover Forestry will provide the city of Dublin with many ecosystem services such as reduced carbon emissions (by storing carbon in trees, vegetation and soil) and improved flood management (by slowing down the run-off of rainwater during storm events), not to mention more beautiful looking forest landscapes.

The ‘makeover’ will also see a new approach to tree planting, from non-native species to native. The majority of the trees planted in the forest are non-native Sitka Spruce which have been favored for commercial reasons. The introduction of native species will increase biodiversity and habitat in the region.

By putting environmental and health benefits ahead of an extractive approach, the Dublin Mountains Makeover will provide the citizens of Dublin with wonderful opportunities to enjoy nature right on its doorstep.

Bringing a Quarry Back to Life

Nairobi: The Green City in the Sun