Oslomarka is the emblematic forest that surrounds the city of Oslo which has shaped the city’s culture and the identity of its residents.

A hundred years ago, a number of outdoor clubs (Frilufts-klubben) were established in Oslo for the promotion of outdoor activities in Oslomarka.  These organizations explored remote in the forests and wanted to share their discoveries, through stories & photographs, with the people of Oslo. These stories helped to attract many people to visit the Oslomarka, and soon the forest acquired a new role in the hearts and minds of its residents, who began to view the forest as an area for walking, recreation, and as a place for connecting with nature.

This trend took on new meaning as it become increasingly more important to protect the forest from the threats of population growth and urban expansion. The Outdoor Council implemented measures to protect Oslomarka as a recreational area and established road and ski trails linking the city to the forest. They also built refuge cabins for trekkers and marked routes. Over the next decades, the network of trails expanded, and more people started to incorporate outdoor activities in Oslomarka into their lifestyles.

Today Oslomarka is still extremely important to the residents of Oslo. The forest area spans 19 municipalities and covers an area of approximately 1700km2 across, and is home to Maridalsvannet, Oslo’s main drinking water reservoir that serves 90% of the city’s population. Oslomarka is a sanctuary for the residents of Oslo, providing them with opportunities to connect with nature and personally experience the social, health, and environmental benefits the forest provides them with. In essence, the forest has shaped their culture and self-image.

The city of Oslo actively encourages people to utilize the forest and sees it as an instrumental part of its preservation efforts. The ‘Marka Law’ of 2009 ensures the continued designation of Oslomarka as an area of outdoor activities, agriculture, sustainable forest management, and water provision. It has been an effective tool for both the preservation and utilization of Oslo’s greatest natural asset.

Oslo’s projected growth in population (the highest in Northern Europe as a percentage of population), will put pressure on Oslomarka and may threaten its protection status. Therefore, maintaining this urban forest as an area for recreation and the delivery of ecosystem services is critical to Oslo’s future urban development. By placing people at the core, the city of Oslo has adopted a unique human-centered approach to managing Oslomarka that ensures residents will long continue to experience the benefits of Oslomarka. 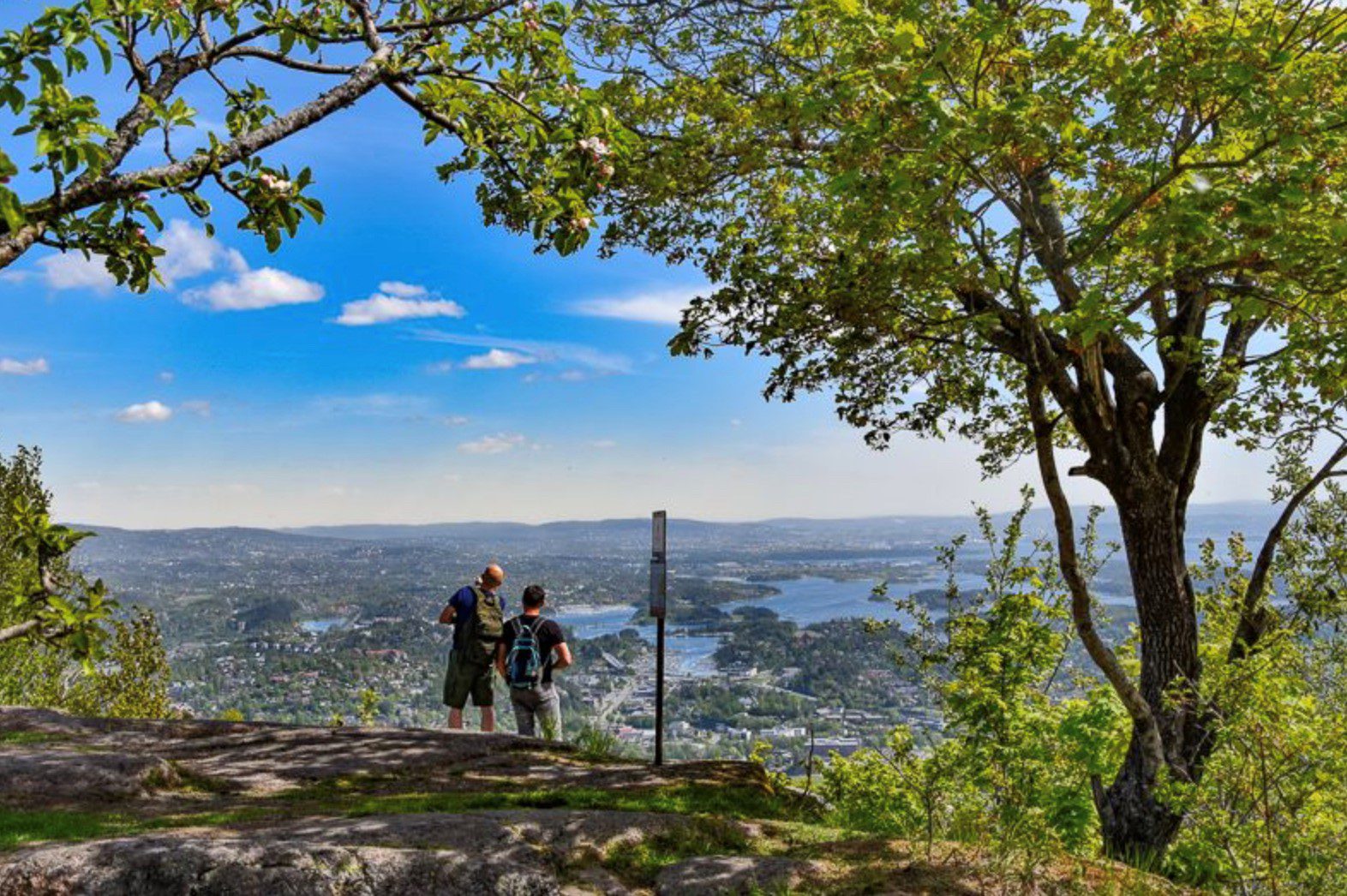 Wood as a First Choice Building Material. What are the Benefits?