The effects of climate change are already significantly impacting Dublin City, and are expected to increase in frequency and intensity in the future. Dublin Bay’s average sea level is rising faster than initially forecasted, and has risen by twice the global average in the past 20 years. The number of days per year with heavy rainfall has also increased, as well as the number of extreme flooding events in the capital.

To tackle these challenges, the city has developed several policies and action plans to strengthen its climate resilience. Dublin’s four local authorities joined forces to develop a Climate Change Action Plan as a collaborative response to the impacts of climate change in the Dublin Region. The Action Plan includes measures to protect, sustainably manage, and restore natural or modified ecosystems, and to address societal challenges effectively and adaptively while simultaneously providing human well-being and biodiversity benefits.

The goal of the coalition is to make Dublin climate-resilient while actively engaging citizens in climate change initiatives. One of the actions included in the Climate Change Action Plan is to use rain gardens to reduce spillage from Victorian sewers, led by the Environment and Transportation Department of the Dublin City Council in collaboration with multiple stakeholders including the Dublin City Council, Dublin Metropolitan Climate Action Regional Office, Trinity College, and various community groups. 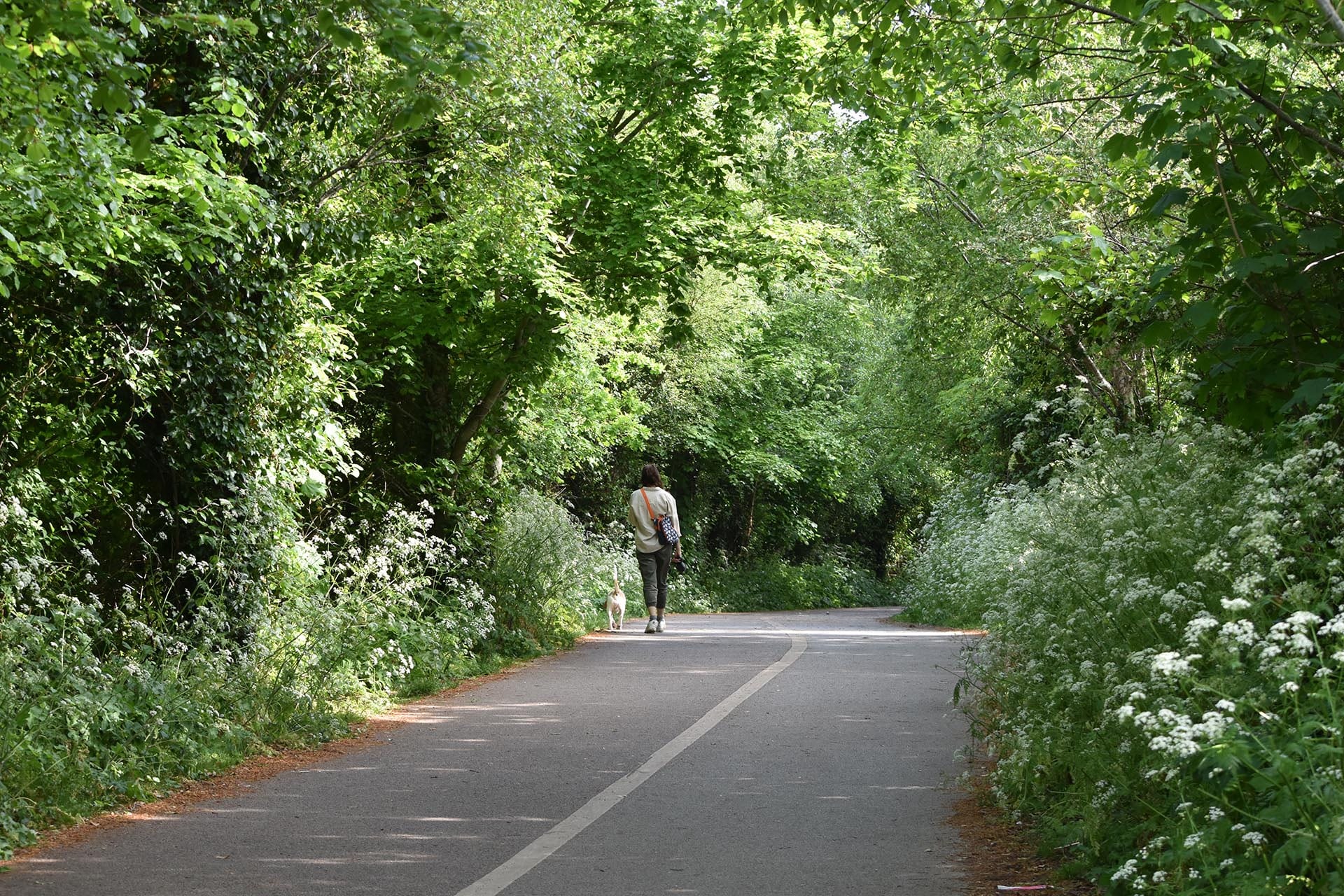 This project will remove carbon and air pollutants from the atmosphere through the greening of the urban landscape, and will reduce energy use in wastewater pumping stations and treatment plants. Given the multiple benefits for the city, the project was nominated for the Climathon Global Awards, led by EIT Climate KIC in partnership with Crowther Lab, an initiative that invited cities across the world to engage in climate action and find new systemic solutions to tackle the current climate crisis.

Biodiversity Is A Top Priority

One of Dublin City’s main priorities is to ensure health and resilience through biodiversity conservation. The Council has developed a Biodiversity Action Plan to protect natural habitats, particularly along its coastline, and several legally-protected species, particularly along its waterways and within larger public parks. However, a number of threats to the City’s biodiversity remain, including invasive species, the impacts of climate change, habitat loss, pollution, and human behavior.

Trees and forests form an integral part of the urban fabric of Dublin City, whether they are under public or private ownership. The Liffey River and its canals, which pass through both the ‘old’ city and its unique Georgian squares and streets, and the larger areas of Victorian architecture both north and south of the canals, underpin the city’s strong character and identity, which is recognized internationally. The city’s public trees have been actively managed by the Parks Service since its establishment in the 1950s. Dublin’s public trees together with privately-owned trees collectively help to create an urban forest of great value. There are an estimated 60,000 street trees and 40,000 trees in public parks in the city.

The City Council aims to provide the city with a diversity and abundance of healthy, attractive trees, cared for and managed to a high standard. Dublin focuses on protecting the trees they already have, caring for trees to promote healthy growth and development, planting more trees to ensure a sustainable urban tree canopy, and communicating effectively with the public and stakeholders to further these efforts.

The Biodiversity Action Plan is the framework to implement the aforementioned policy to protect and increase tree cover in the city, setting out 19 key actions, responsibilities, and target dates to find ways to manage current tree stock and to increase tree cover in the future. The Action Plan identifies steps to study the location, distribution, and condition of trees within the city, and to monitor changes and trends. The anticipated outcome of the Action Plan is for trees to enhance the well-being of the people who live, work in, and visit Dublin, to benefit wildlife, and to promote the unique character of Dublin as the capital of Ireland.

How trees helped close the flood gates of Kochi